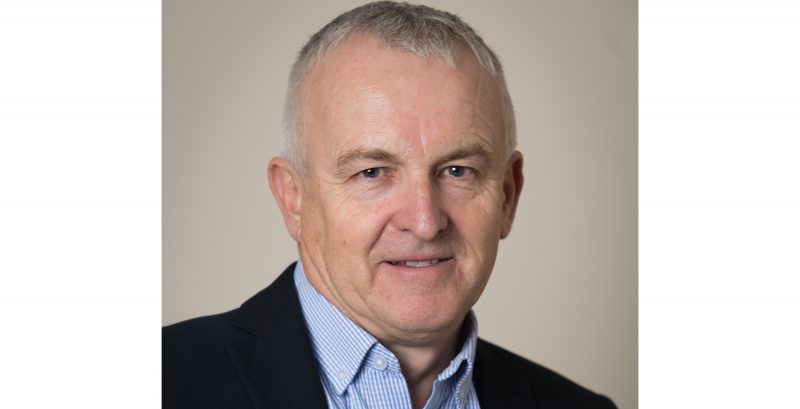 Stephen Westley, who has run the Kemtile hygienic flooring business with co-director Jamie Cook, for over 40 years, is retiring and moving to an ad hoc consultancy position from this month.

The move follows the acquisition of Kemtile by US-based RPM Performance Coatings Group 18 months ago.

Stephen’s role will be shared going forward. Chris Cloherty has joined the business as General Manager, responsible for office management, finance and administration, and Robert Whelan has become Operations Manager, both reporting into Operations Director Jamie Cook, who will continue to lead the business in the new era.

In 1996 Stephen and Jamie Cook set up Cook Industrial Services in Sandbach to carry out mainly floor tiling. Two years later they met Terry Hardman, who owned Kemtile, which mainly laid resin floors.  In no time there was a deal done to merge the companies under the Kemtile brand.

Stephen and Jamie grew the business from £0.7m to over £12m turnover in twenty years, culminating – for Stephen – in its own recent sale.

Stephen reflected that the years seem to have gone in a flash and commented: “I have thoroughly enjoyed my time at Kemtile, and my working years as a whole, and have been lucky that it has given me a good life. It is not been without its dramas – what business is – but we have survived all sorts and we sold with great pride to RPM in July 2018.

“We knew that we had built a highly respected business, well worthy of being part of a worldwide group as prestigious as them.”

He continued: “We have been lucky to have such an excellent team in the office, on the sites, in the warehouse and with sub-contractors over the years. We’ve all worked hard and had many laughs along the way, despite us employing too many supporters of football teams who play in red!”  Stephen is a very keen Manchester City fan.