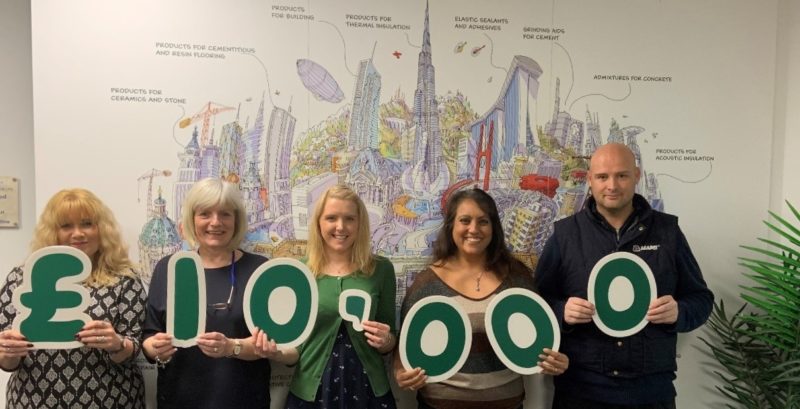 Mapei is happy to announce that it has reached its ambitious £10,000 fundraising target for Macmillan Cancer Support, having first partnered with the charity in 2016.

Managing Director at Mapei, Phil Breakspear says: “A lot of us have had dealings directly or through family and friends with cancer. When you do, you realise what an important job these charities do in not just funding research to prevent, educate or cure, but also the support they give for families affected with this awful disease, both financially and mentally.”

“We are very proud to have hit this target and I would like to thank all our colleagues and customers for their involvement. We very much look forward to raising even more in 2019.”

Mapei has undertaken various activities to reach this milestone, such as coffee mornings, raffles, with some adventurous colleagues having entered the notoriously challenging ‘Tough Mudder’ endurance obstacle course event, raising money through sponsorship. Money for the £10k target was also raised through many of Mapei’s golf days.

Regional Fundraising Manager for Macmillan Cancer Support, Pauline Lewis says: “With 1,000 people being diagnosed with cancer every single day, the support of Mapei is needed now more than ever.”

“We are incredibly grateful to Mapei for all their amazing fundraising. Their staff are simply the best!”

Mapei looks forward to continuing its work to support Macmillan Cancer Support in 2019!