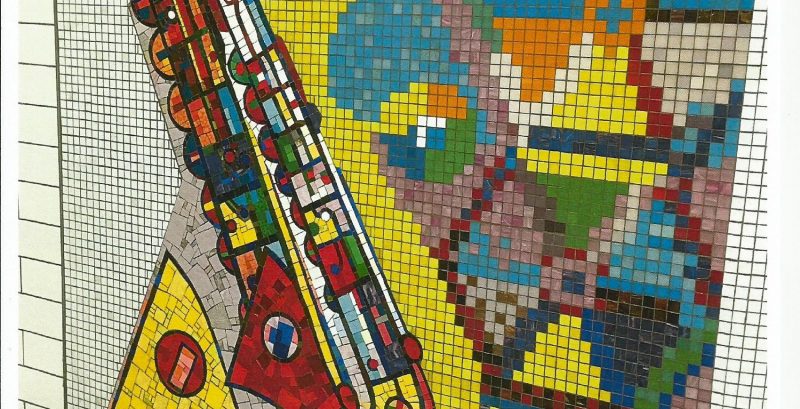 Nominations will close on 15 February for buildings and projects demonstrating excellence in the relevant award categories of The Tylers & Bricklayers’ Craft Awards, one of which is Wall and Floor Tiling.

To be considered for an award the building or project must have been completed in the last three years and must be located inside the M25 motorway. Anyone is free to propose a building for an award – the owner, the architect, a contractor or indeed a member of the public.

The Master of the Worshipful Company of Tylers and Bricklayers, Dr Michel Saminaden, said: “There are some brilliant new buildings out there and we would encourage everyone to nominate a fine piece of tiling when they see it”.

The awards will be judged by an expert panel and the prizewinners will be announced at the Triennial Awards Luncheon at Painter Stainers’ Hall in the City, on 16 July 2020. The Lord Mayor of London has been invited to present the awards.

Nomination forms can be downloaded from the website of the Worshipful Company of Tylers and Bricklayers, www.tylersandbricklayers.co.uk, or obtained from the Craft Committee.

Past winners of these prestigious awards include Battersea Power Station, mosaic work at Westminster Cathedral and Tottenham Court Road tube station, and the Newport Street Gallery.

The Worshipful Company of Tylers and Bricklayers was founded over 600 years ago and ranks number 37 in the order of precedence of City of London Livery Companies. It sponsors three crafts: bricklaying, roof slating and tiling, and wall and floor tiling.