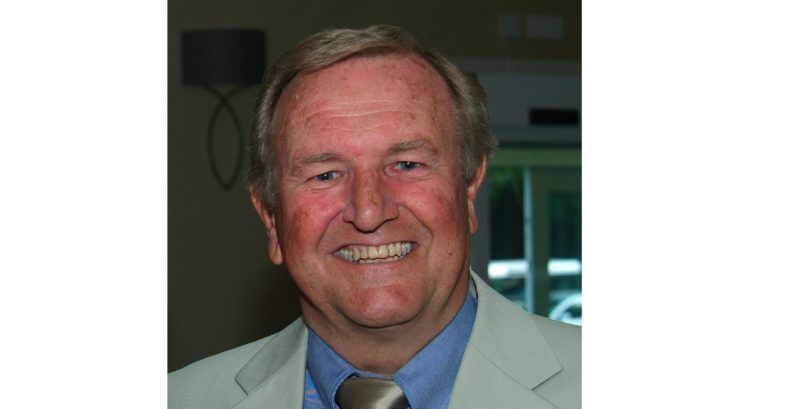 Michael followed his Father (Albert) into the ceramic tile industry. He was trained at Johnson Tiles in Stoke and Dennis Ruabon in Wales, prior to joining tiling contractors Carter Tiles in London. He attended the Brixton School of Building, and was awarded the Carter Trophy for 1st Prize in July 1958. He subsequently worked at The Coventry Tile Company, where Albert was a Director.

Albert set up his own company in 1965, the following year Michael joined him, and in 1967 “Albert & Michael Heath Limited” was incorporated. To begin with, they were solely tiling contractors, but soon the business shifted into the supply of tiles. As a distributor, the company grew from a home-based operation to business premises in Wyken Avenue, Coventry. In 1972 they opened their first retail outlet, a second in 1975, a third in 1976 but later amalgamated them into one in 1985 at Lower Holyhead Road, Coventry.

Michael was one of several key members in the industry to help form the NATD (National Association of Tile Distributors) and was a Board member for many years. The NATD joined forces with the National Master Tile Fixers Association to form the NTA, which encompassed the British Ceramic Tile Council to become the TTA as we know it today.

Away from his business, and from NATD, Michael was busy starting up another organisation – TIGS (Tile Industry Golf Society). TIGS was formed around 1989 with Michael as Secretary, and the Society grew over many years to a membership of around 50. The Society still exists today, and golfing members of the industry are encouraged to support it. You can find them on Facebook.

Michael retired in 1997 which enabled him to continue his passion in golf, spend more time with his wife Maureen, and enjoy his holidays in the UK (particularly the golf courses of Scotland!) Michael and Maureen had a daughter (Lisa) and a son (Ashley). Ashley continued the family path into the ceramic tile industry and is Contracts Manager at Birmingham Tile & Mosaic Co Ltd. Michael had two grandsons; he said that they brought him a new lease of life, and he loved to hear of their adventures.

Michael was diagnosed with leukaemia on 31st December, and passed away recently. His funeral will be held at St Chad’s church, Bishops Tachbrook at 11.00am on Wednesday 6th March.