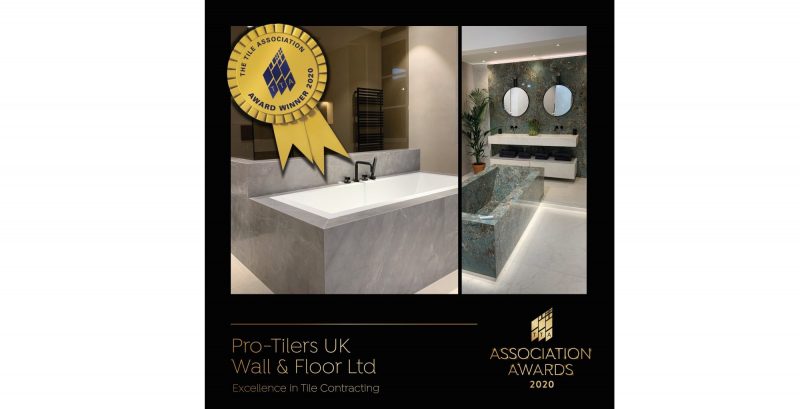 Pro-Tilers UK Wall and Floor Ltd was incorporated in 2014 by Steve Wagstaff and Mark Callon, who together have over 40 years’ experience in the tiling industry and have no issues taking on any challenges.

Starting out in the early days in and around the North West area and then on to the whole of the UK. They then started undertaking work in Europe, expanding their portfolio.

Pro-Tilers UK started working in the domestic field ranging from small bathrooms and kitchens, then progressing on to very large executive houses with extensive works and features being carried out.

In the commercial field Pro-Tilers UK has worked on various projects throughout the UK, including schools, hospitals, gyms and restaurants, as well as government contracts.

Pro-Tilers have six full-time employees and one apprentice. Having an apprentice has been a valuable asset which has enabled the company not only to invest in the future of the company itself, but also in the tiling industry as a whole.