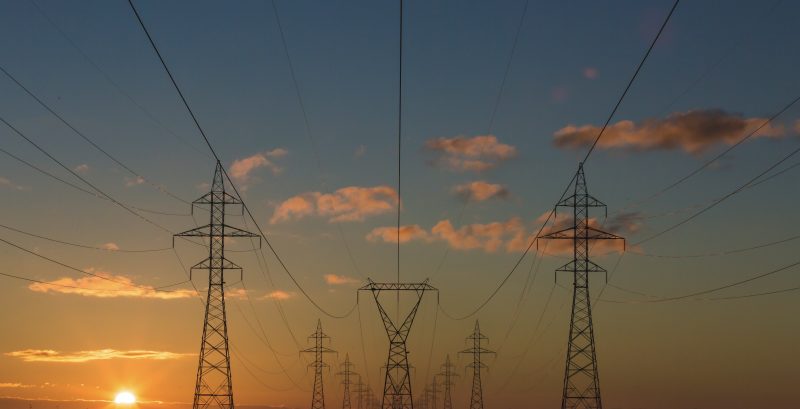 Ceramic World Web’s recent article addresses how energy bills have more than tripled since the beginning of the year and are wiping out the effects of the economic recovery in Sassuolo and Castellón.

The growing fears expressed repeatedly over the summer months have resulted in a cry of alarm from Europe’s two largest ceramic tile producing areas, Sassuolo and Castellón. Energy costs have skyrocketed since September, wiping out the effects of the post-pandemic economic recovery for the Italian and Spanish tile manufacturers at a time when production levels need to be pushed to the limit to meet double-digit growth in orders. Prices are not expected to fall significantly over the coming months so the industry may be forced to cancel orders.

The Situation in Italy

It has been calculated that at current prices, the Italian tile industry will incur a gas bill of €1.25 billion in 2022 – almost a quarter of the sector’s turnover. This cost is not sustainable for a production factor that already accounts for more than 25% of manufacturing costs.

The Situation in Spain

Spain is experiencing a similar state of emergency. The national trade association, Ascer, has announced that the sector’s total energy bill may be more than 148% higher this year than in 2020. Gas prices in Spain’s organised market grew by 140% between January and October while electricity prices rose by 160% in the same period. For the sector as a whole, these figures would mean additional costs of more than €700 million per year, which is already unsustainable without considering any further rises.

According to Ascer, passing the resulting increase on to customers will result in a loss of share in the international markets where the Spanish tile industry makes 75% of its sales. In the absence of urgent government measures, the association believes the most immediate risk is the reduction or suspension of production, which would have serious repercussions for employment in the sector.

Fernando Roig, chairman of the Pamesa Group, Europe’s largest tile manufacturer, said that his group will be facing a gas bill of €25-30 million in November and December compared to the €7-8 million paid in January. The Group has already raised its prices by between 15% and 20%. Roig believes it is an unavoidable measure that Spanish companies will have to implement to guarantee the sustainability and survival of the sector.

In the meantime, Gasindustrial, has reported a slower rate of increase in gas prices between 9 and 22 October.