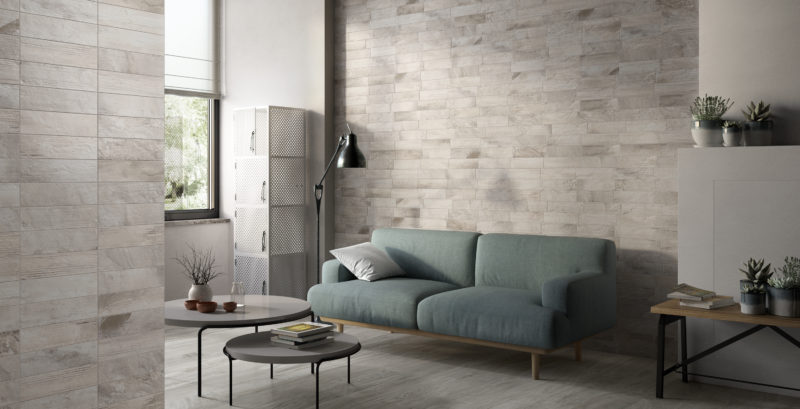 Andrea Mensitieri, vice president marketing and product development, says: “To win a TTA Award is an outstanding symbol of excellence, and we are very proud to have won two awards at this year’s awards ceremony in London. London is one of the most influential hubs for architects and interior designers and we are delighted that our products have received such accolades. These award-winning products are the result of the deep collaboration between all our departments and the dedication of a new product development team headed by Paolo Saielli.”

RAK Ceramics is one of the largest ceramic brands in the world. Specialising in ceramic and gres porcelain wall and floor tiles, tableware, sanitaryware and taps, the company has the capacity to produce 110 million square metres of tiles, 5 million pieces of sanitaryware, 24 million pieces of porcelain tableware and 600,000 taps per year at 17 state-of-the-art factories across the United Arab Emirates, India, Bangladesh and Iran. Founded in 1989 and headquartered in the United Arab Emirates, the company serves clients in more than 150 countries through its network of operational hubs in Europe, the Middle East and North Africa, Asia, North and South America and Australia.