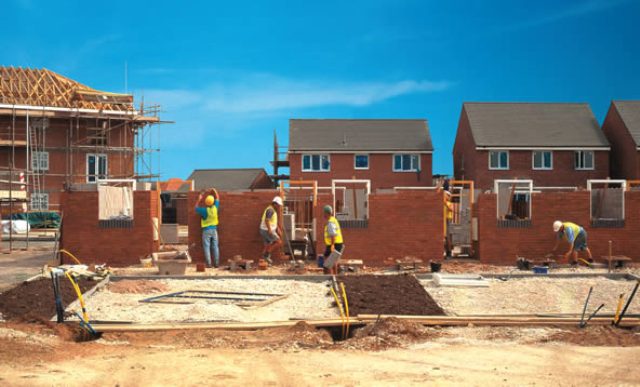 ONS figures published in June show that construction output increased 0.5% month-on-month in April. Output was, however, 3.3% lower compared to April 2017, and on a rolling three-month basis contracted by 3.4%, the largest fall since August 2012. Alongside this, new orders in Q1 fell 4.6% quarter-on-quarter and 6.6% in annual terms.

Rebecca Larkin, senior economist at the Construction Products Association, commented: “The 0.5% rise in April reflects an element of catch-up after the combination of Carillion’s liquidation and the bad weather in February and March. This seems like a false positive, however, as output remained weak compared to April last year, with the 3.3% fall equivalent to a £430 million reduction in construction work. Only the private housing and industrial sectors recorded growth, the former driven by the traditional spring selling season and the latter due to shorter lead times in factories and warehouses construction.

“The new orders data confirmed an underlying weakness at the start of the year unlikely to be due to the weather. Private housing, industrial and public non-housing new orders increased during Q1, but large falls in the infrastructure and commercial sectors, which account for almost one-third of total construction, are set to act as a drag on growth.”