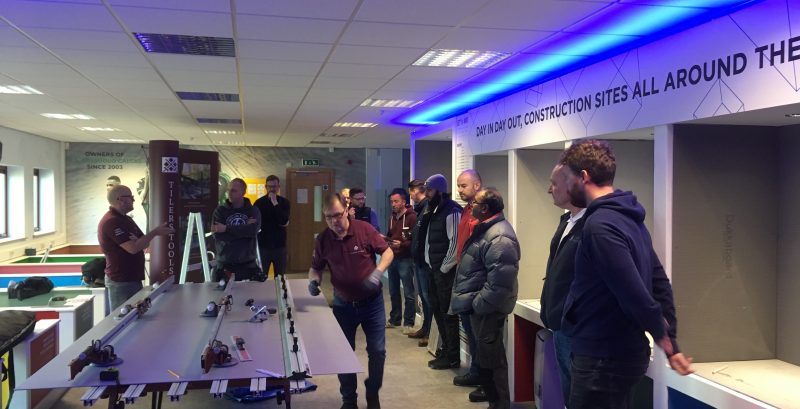 Mapei has unveiled an extensive list of training dates for 2020, as part of its plan to keep its impressive training facility in Halesowen in continuous use.

There will be 12 dates dedicated for each of the Ceramic Tiling and Resilient Flooring training courses, 6 dates for both EWI and Resin Flooring, and 5 dates each for Ultratop Loft, Concrete Repair, and Basement Structural Waterproofing. A team made up of Chris Myatt, Adrian Jennings, Neal Perryman, Adrian Jones and Jeremy Mann, as well as relevant product line experts, will be on hand to provide information and expertise at each tailored training course.

Bookings from distributors, contractors, designers and engineers are welcomed, and can be tailored to specific needs and requirements. All training delegates will receive presentation notes, refreshments, a buffet lunch, a factory tour and Mapei goodies.

The dates are as follows:

To book your place on one of Mapei’s coveted training courses, email ukmarketing@mapei.co.uk or call 0121 508 6970

« Previous post « WHY YOU SHOULD ATTEND THE TILING SHOW
Next post »TTA AWARDS ENTRY CLOSING IN THE NEXT FEW DAYS! »