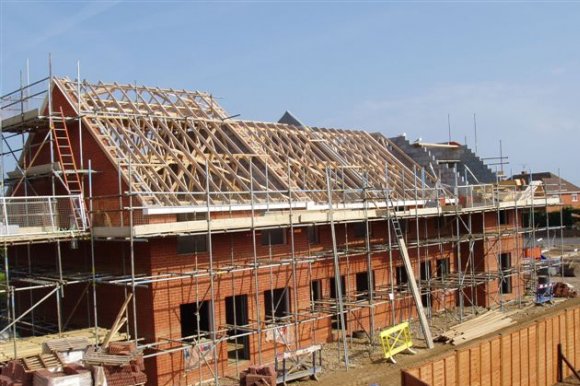 The residential sector continues to dominate contract awards and held the largest share in August with 42.5%. This dominance by the residential sector meant that all other sectors has much smaller share this month. Infrastructure was the second largest sector in August with 14% of awards and was followed by education with a share of 11.4%, marginally ahead of the industrial sector which accounted for 11.3% of construction contract
awards.

The largest residential contract award was the £75 million Northallerton Development Area – Phase 2 in North Yorkshire which will see Persimmon Homes (Teesside) provide a total of 246 residential units on a 17.3 hectare site. Due to start in January 2020, this project has a 60 month timeline. The largest infrastructure award was the £100 million Easington Terminal Onshore Pipeline for Premier Oil in North Yorkshire which was awarded to Centrica plc. Additional works will also include a beach pipeline, a tunnel beneath the cliffs, as well as offices. The largest contract in the education sector this month was the £120 million academic building and multi-storey car park by the University of Leicester at the Freemans Common site in the city. The contract was awarded to Engie and has a 36 month project timeline.