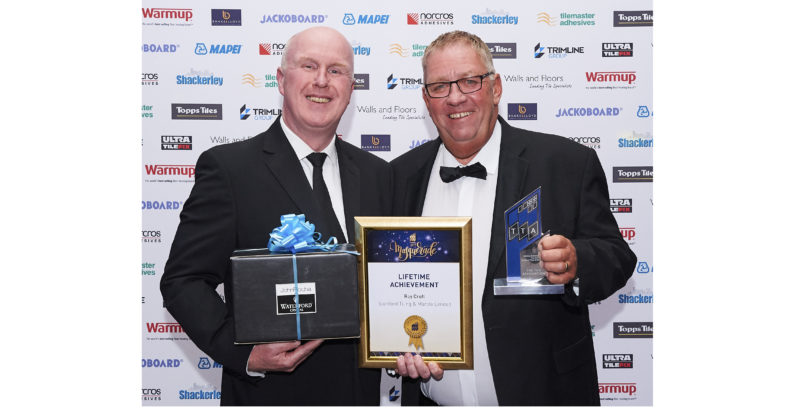 Roy Croft’s company, Stortford Tiling, is now employing the fifth generation of his family in the business. Roy left school in 1967 just before his 15th birthday and he started off helping his dad by mixing grouts, loading and unloading lorries and other aspects of his tiling business. Roy attended Vauxhall College, where he completed a tiling apprenticeship, and then worked as a fixer for more than 25 years.

He then started his own business, which became Stortford Tiling & Marble in its present form in 2008, and Roy’s two sons and daughter became directors of the company in 2009. Nowadays his granddaughter is also working in the business as a QS, for which she has studied, so that now the fifth generation can help take the business forward into the future.

It was always Roy’s hope that the younger generation would take over the business, and the plans for this were brought forward when Roy suffered a heart attack in 2016.

Although Roy’s sons and daughter are running the business nowadays, Roy has maintained his involvement, particularly in the charitable fundraising work which the company has carried out for the last five years. During this time it has raised money for St Clare Hospice in Harlow with an annual industry golf tournament held every year in June.

“Really our story is a simple one,” says Roy. “We have grown from a small company to quite a big one, now tackling jobs of up to £1 million and beyond all over the country, although most of our work is in the southeast.”

Roy is a big supporter of TTA: “I have been on the General Purposes & Marketing Committee for a good few years – and, although I am retired, I would love to continue with this. I view it as my way of putting something back into the industry.” 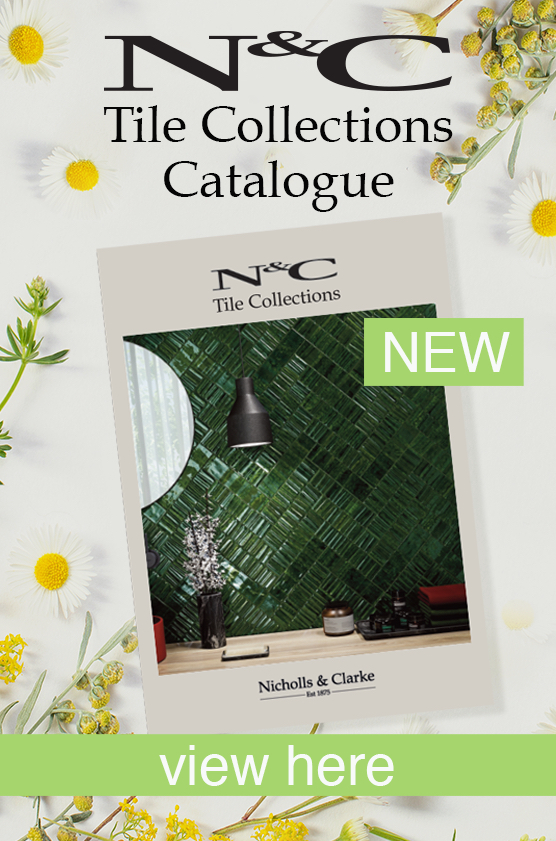